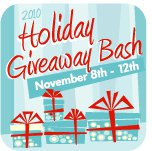 Here are the 19 lucky winners of the Holiday Giveaway Bash plus the 2 Domino’s $20 Gift Card Winners!

Debbie R says, “Would love to win this for my grandchildren.”

Judy says, “Would like to see as well, if it works some magic after 3 kids.”

jenn D says, “What great Christmas presents these would be!”

Sandy says, “I am an email subscriber.”

Laura says, “We do a lot with digital photos & would love a shutterfly credit!”

Jen Y says, “Thanks so much for the chance to win! My son or daughter would love the dora book!”

RC Helicopter and $50 Credit to the Big Toy Book

Anne says, “This would make for a great present.”

**All winners have been notified via email with further instructions.** 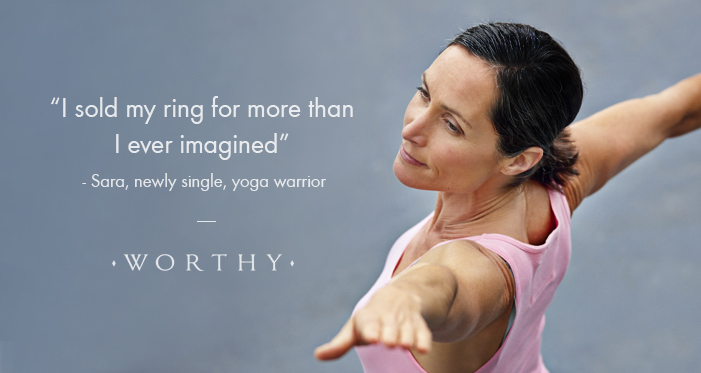 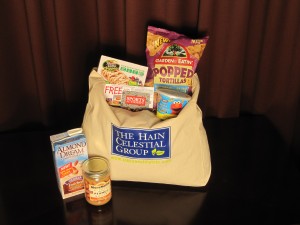 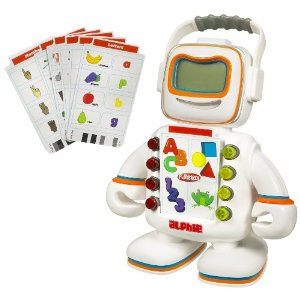 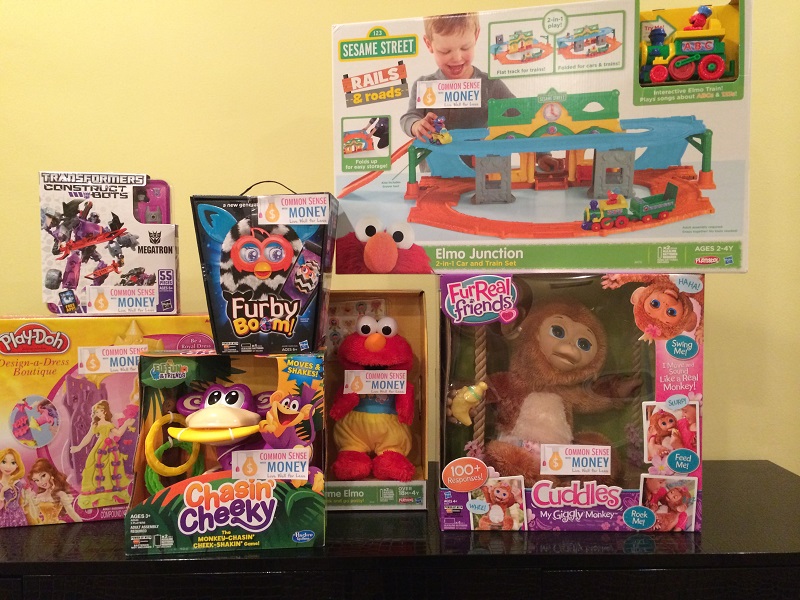