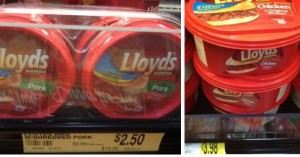 I mentioned the new Lloyd’s BBQ Meat coupons a few days ago so if you haven’t printed these yet be sure to get them now for a fantastic deal.  The tubs of BBQ Shredded Pork make an easy and inexpensive weeknight dinner! Now print your $1.00 off LLOYD’S Tubs or BBQ coupon to grab either or both of these deals at Walmart:

I have seen the Lloyd’s BBQ Meat tubs go on sale at various grocery stores for $3.99 so you may be able to pick up a great deal elsewhere if you don’t have a Walmart near you.

Thanks I Heart the Mart! 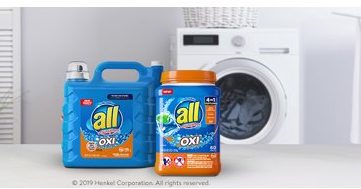 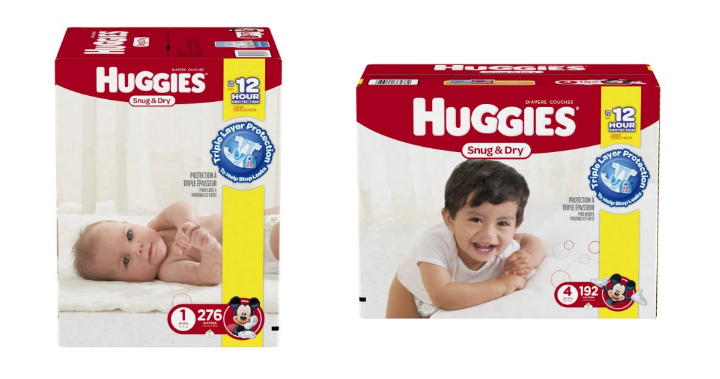 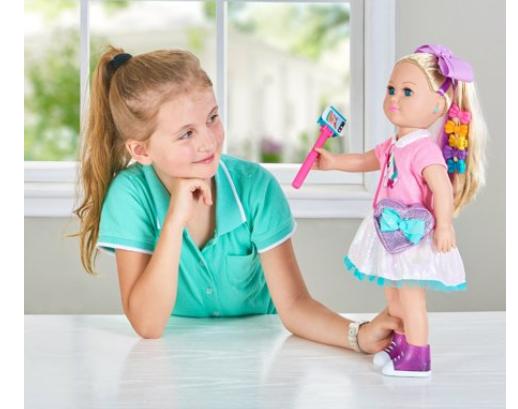 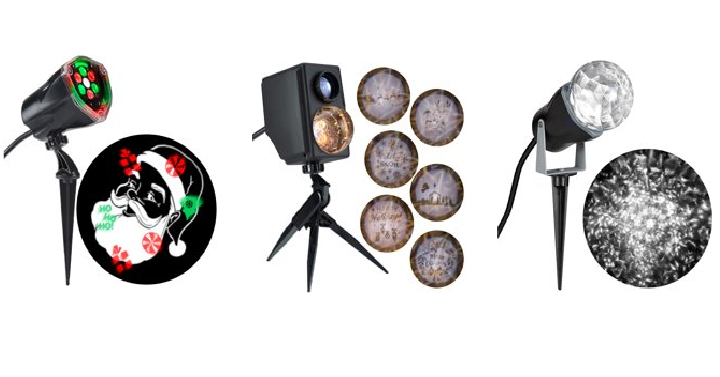