Have a Frozen fan in your midst? Hop over to eBay and pick up the Monopoly Disney Frozen II Edition Board Game for only $15.99 right now! (Reg $19.99) Shipping is also free!

Compete for fortune and territory in Arendelle with this Disney Frozen II Monopoly board game. Six ice-like character tokens let kids play as Elsa, Anna and other movie characters for a magical experience, while the snowflake token doubles the rent of an opponent for added advantage. This Disney Frozen II Monopoly board game includes royal decree and family chest cards to determine each player’s fate through different moves. 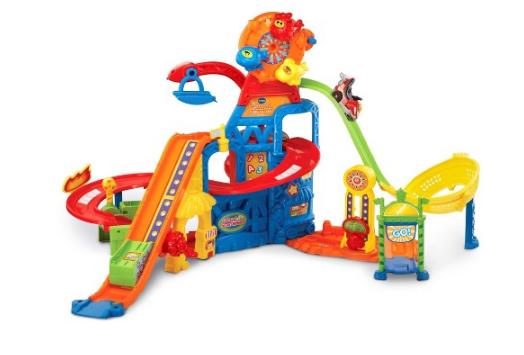 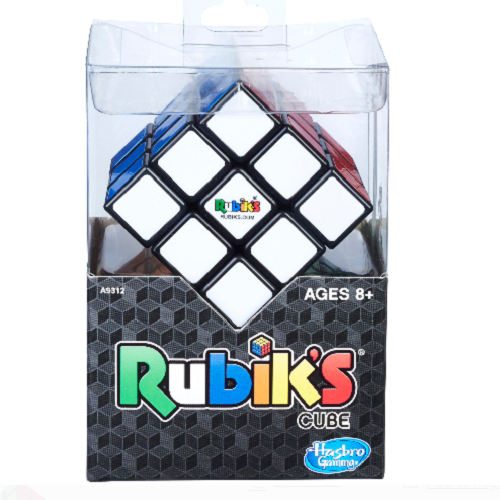 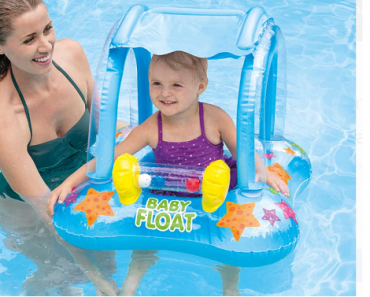 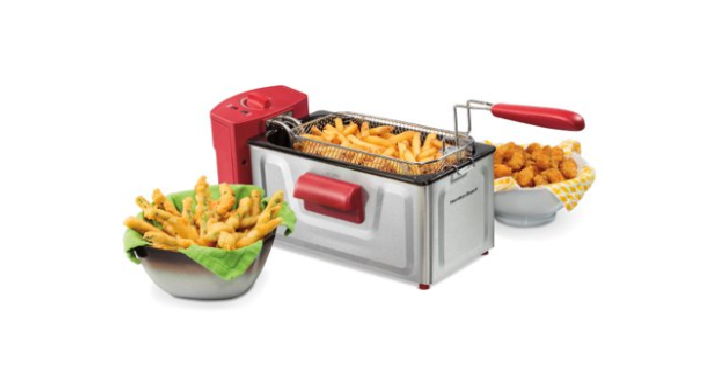 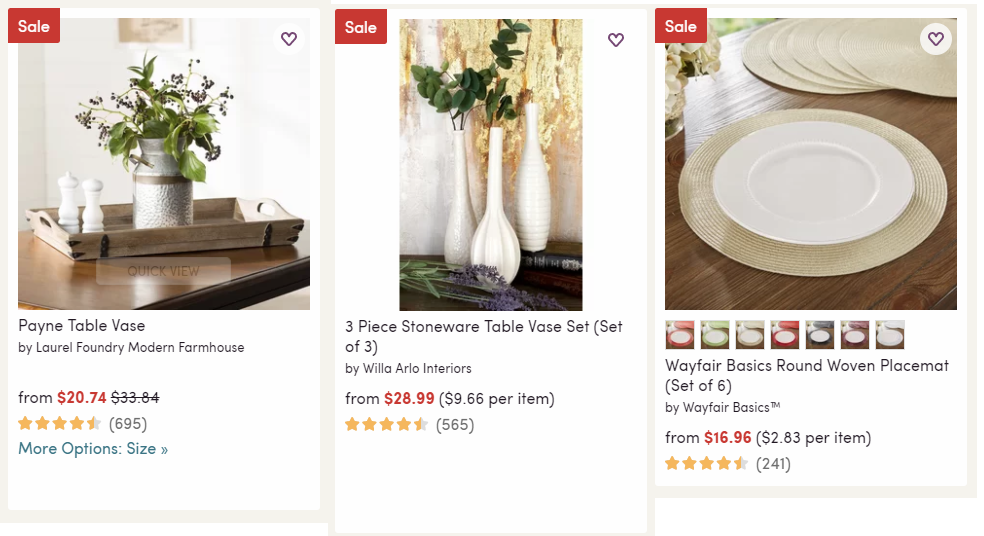