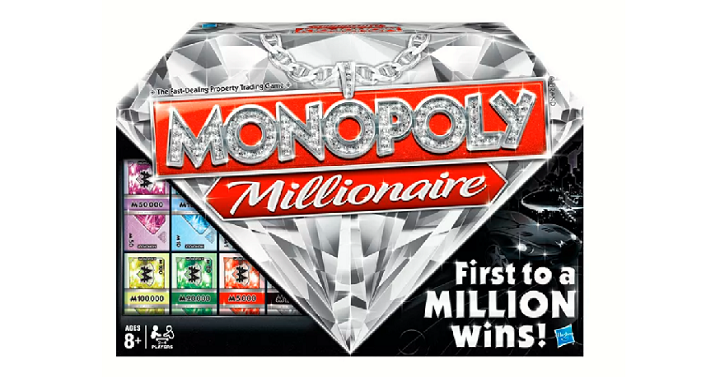 Hurry over to Macy’s where you can get this Monopoly Millionaire Game for Only $9.93! (Reg. $20). In the Monopoly Millionaire game, players set their sights on the lifestyle of their dreams. In this edition of the Monopoly game, instead of trying to bankrupt opponents, players try to make a million dollars as fast as possible for the win. Players can upgrade mover tokens to earn more money and have a better chance of winning. Fortune cards, Chance cards, and Millionaire Lifestyle cards add an exciting dimension to this game of making deals, buying, selling, and trading properties, and striving to own it all. The Hasbro Gaming, Parker Brothers, and Monopoly names and logos, the distinctive design of the gameboard, the four corner squares, the Mr. Monopoly name and character, as well as each of the distinctive elements of the board and playing pieces are trademarks of Hasbro for its property trading game and game equipment. 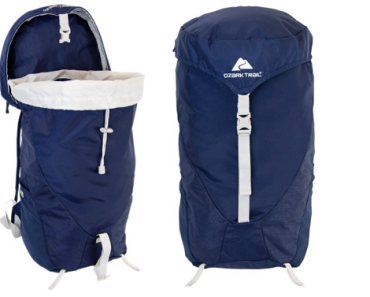 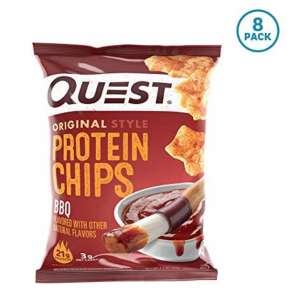 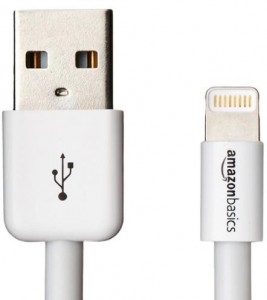 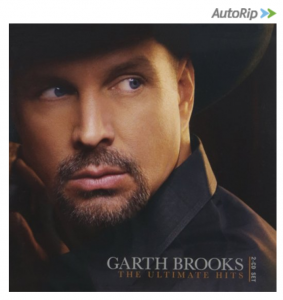