While clipping and printing coupons the other day, I found myself doing something that I haven’y done in years – collecting diaper coupons. I don’t know. My kids have been out of diapers for quite a while, and I don’t know anyone with a baby that might have found them useful.

Later, during a trip to my local Dollar General, I found myself passing the diaper aisle. It was then that I realized why I had collected the coupons that I had earlier. Instead of letting them go to waste, I simple slipped a few on top of and between the boxes of Huggies on the shelf.

As avid couponers, it’s not unusual for us to have extra coupons every now and then that are either getting ready to expire or that we haven’t needed. To me, it seems like such a waste to throw them out, so why not pass on the savings to someone else.

So, I encourage you to think twice before tossing or passing over coupons that you won’t use. Instead, consider dropping them off at your local stores. You never know who you’ll be helping out. If it’s a product someone is going to buy anyway, it might just make their day to save a few extra bucks.

Read our tips for proper coupon etiquette while you’re here.

Have you ever left coupons next to products in stores? Is it something you might start doing? 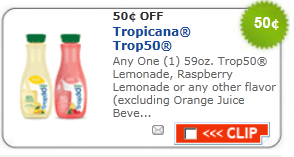 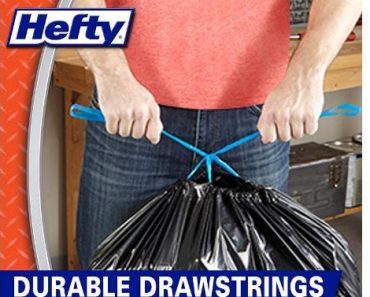