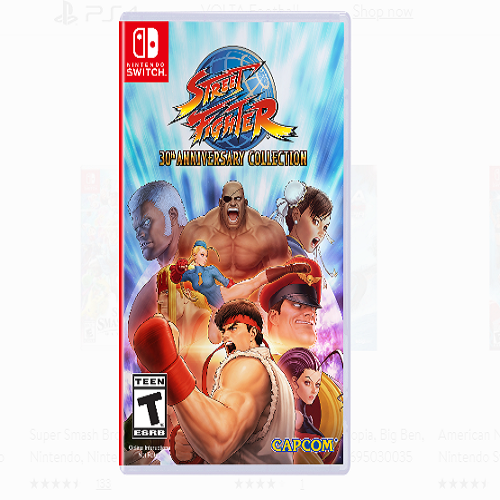 Don’t forget if, available in your area, you can opt to pick your purchase up in-store to avoid any shipping charges. Otherwise shipping is free when you spend $35 or more. 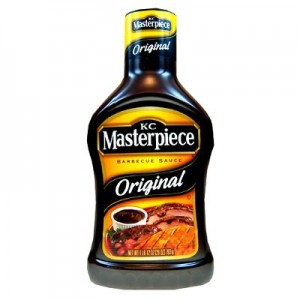 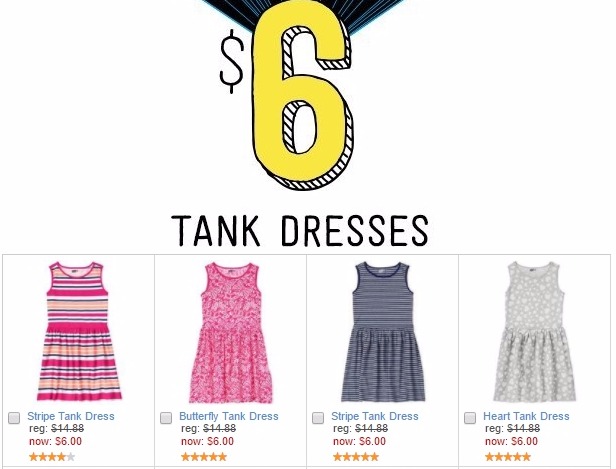 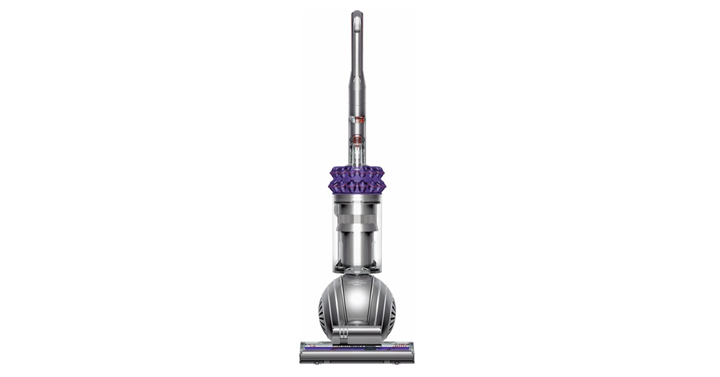 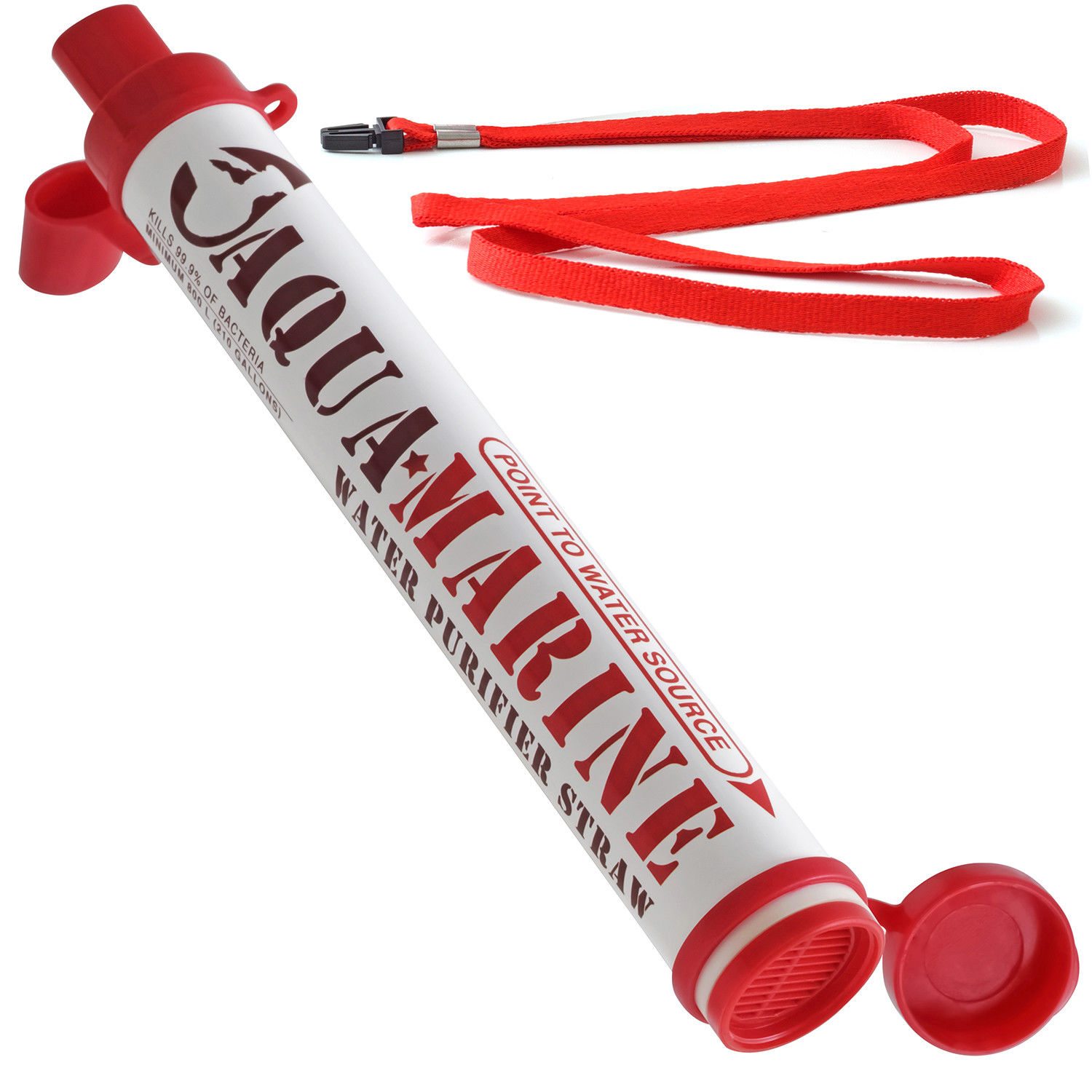 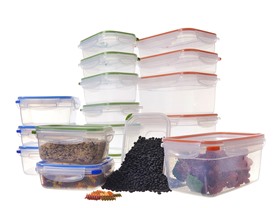 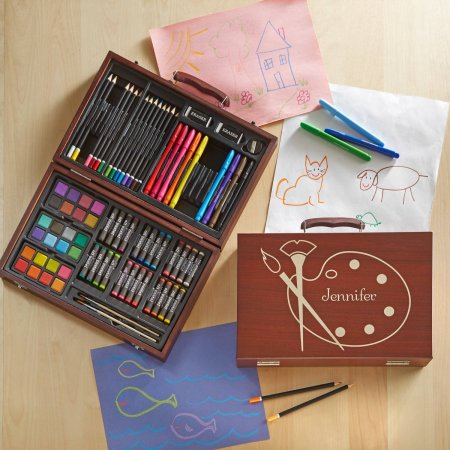