Here are the Top Daily Living Social Deals for 04/09/12. Many of these deals are national. It also does not matter what city you live in to get local deals. Please don’t forget to read the fine print.

Nationwide Deals: Pay $10 (regularly $20) for a one-year subscription to one of the National Wildlife Federation’s award-winning children’s magazines — Ranger Rick for ages 7 to 14, Big Backyard for ages 4 to 7, or Wild Animal Baby for ages 2 to 4.

Nationwide Deals: Get a knife block with a set of 18 knives from World Class Knife Set for $35 (regularly $120).

Chicago: Get caught red-handed with today’s deal from Guilty Pleasurez Cocktail Cupcakes in the Western Suburbs: delivery of one dozen virgin cupcakes for $16 (regularly $32), or one dozen cocktail cupcakes infused with booze for $24 (regularly $48).

NYC Downtown: Pay $34 (regularly $68) for two dozen oysters and four cocktails or draft beers for two on any weeknight.

Living Social Escapes: Escape to Hawaii Island Retreat, a luxury, eco-friendly boutique hotel, situated on 50 tropically lush acres on the North Kohala Coast of the Big Island. Enjoy a four-night stay for two in an oceanfront room, plus two lomilomi massages, for $1,259.

Living Social Escapes: Escape to The Crash Pad in Chattanooga, TN, an industrial-chic, brand-new hostel where you and a plus one will spend one night in a private room—including a half-day climbing trip for two with Chattanooga Climbing School—for $112. 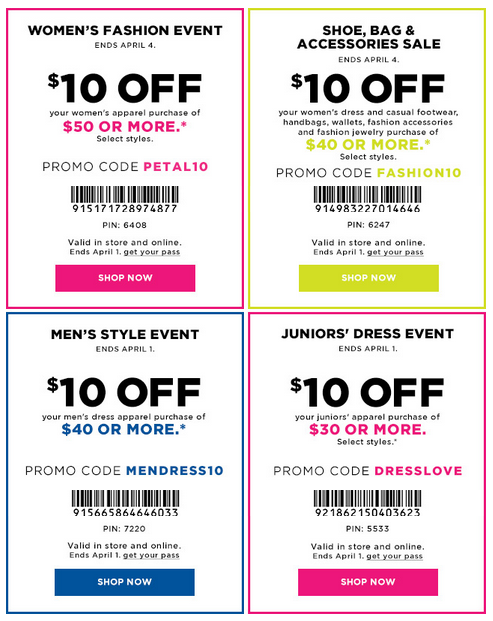 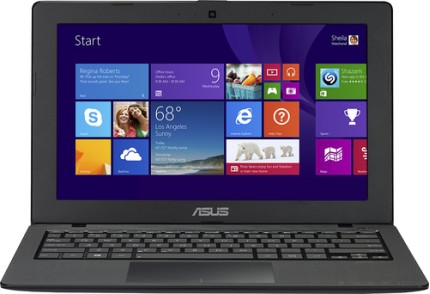 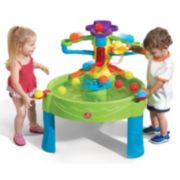 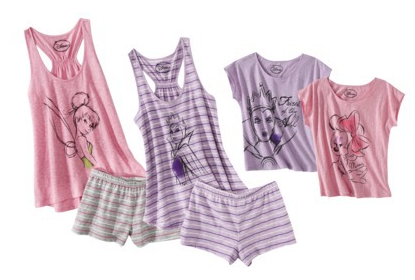