Here are the Top Daily Living Social Deals for 06/19/12. Many of these deals are national. It also does not matter what city you live in to get local deals. Please don’t forget to read the fine print.

Nationwide Deals: Pay $50 for $100 to spend online at Heels.com, a shop that offers a carefully culled selection of fashionable women’s shoes, with included second-day air shipping.

Nationwide Deals: Pep up your smile when you spear today’s deal for a Diamond Ultrasonic Toothbrush by Bling Dental Products for only $69 (regularly $219).

Nationwide Deals: Keep your pooch and family protected with this deal from from PetCareRx.com. Pay $15 for $30 to spend on a large selection of pet medication and toys. Treat Fido’s pesky parasite problem with leading medications, like Frontline, K9 Advantix, and PetArmor; they’ll protect him from harmful ailments, including Lyme Disease, and protect you from nagging bites.

NYC Downtown: With today’s deal from The Nonverbal Group in Chelsea, improve your ability to read other people’s emotions and express yourself in life and relationships. Pay $29 (regularly $100) for your choice of a three-hour body language, lie detection or dating workshop class with tasty refreshments from a lively group of academics who use their findings in social science to improve interaction in real-life situations.

San Francisco: Pay $36 (regularly $72) for two tickets aboard the Bridge to Bridge Cruise.

Chicago: Get a little color at Odyssey Fun World in Naperville with today’s deal: Pay $39 for a paintball package for two, including 300 paintballs per player, mask and gun rental, unlimited compressed air, two hours of playing time and 20 arcade tokens (a $78 value).

Houston: Quit covering unsavory-looking toenails when you pick up two laser toenail fungus-removal treatments for one foot at Reflections Medical Spa for $149 (a $500 value).

Living Social Escapes: Escape for up to four people to Royal Palm Beach Resort, a Caribbean hideaway known for its white beaches, decadent nightlife, and luxury accommodations. Uncover a new world of tranquility with four ($599) or six nights ($839) in a two-bedroom Oceanfront Condo from now until September 30, 2012.

Living Social Escapes: Escape to Ravella at Lake Las Vegas, located on a colorful, cottage-dotted coastline. Say buon giorno to Ravella’s opulent rooms during a one-night stay for two in a Las Vegas Double or King Room with a $50 ($99) or $100 resort credit ($179). 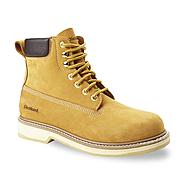 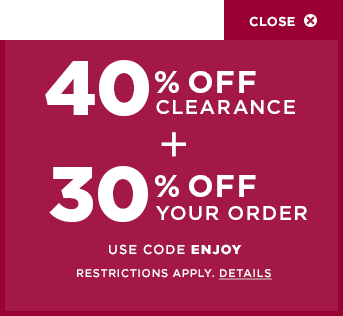 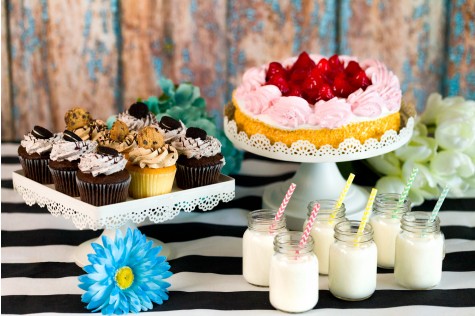