Here are the Top Daily Living Social Deals for 10/13/11. Many of these deals are national. It also does not matter what city you live in to get local deals. Please don’t forget to read the fine print.

Roseville/Folsom: $25 for $50 worth of apparel, accessories and more for dogs from PoshPuppyBoutique.com.

Cincinnati Families: $25 for $50 worth of kids cooking products from Handstand Kids.  Shipping not included.

San Antonio: $20 for one month of unlimited boot camp classes from BCOR Fitness.  Valid at any location nationwide.

Inland Empire: $20 for $40 worth of wall decals from Blik.  Shipping not included.

Some Local and Travel Deals:

Northeast Atlanta: Join an easy jaunt through Stone Mountain Park as part of “A Tour of Southern Ghosts“ when you pay $7 (regularly $15) for an adult ticket or $3 (regularly $7) for a child ticket. By lantern-light alone, you’ll wind your way through the authentic Antebellum Plantation as the cast of this professional theater company creates vivid images of the area’s haunted history.

St. Martin’s French Region: Say “bonjour” to a rejuvenating seven-day, six-night retreat nestled between the pond of Chevrise and the beaches of Orient Bay at the idyllic Hotel Appartements SXM. 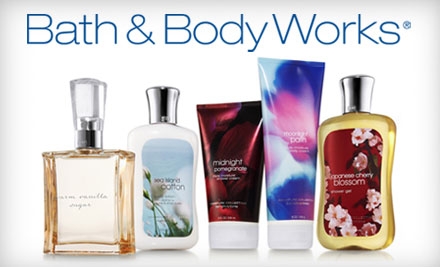 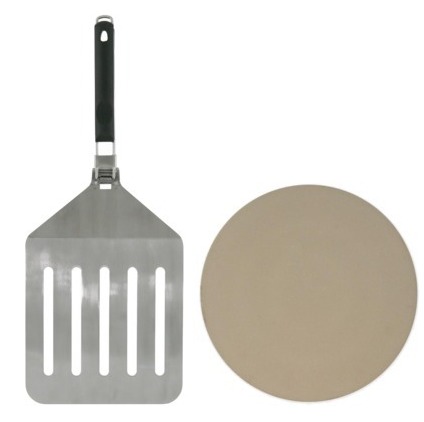 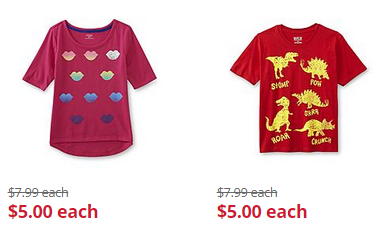 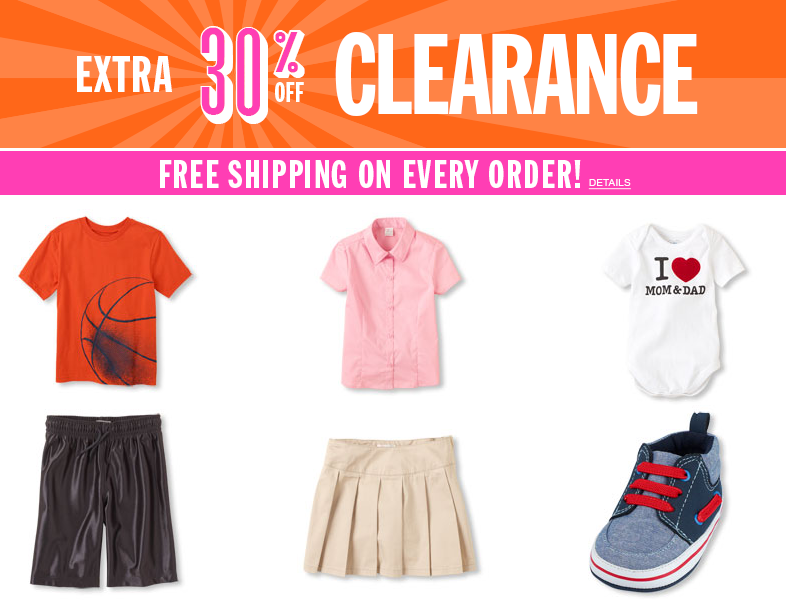 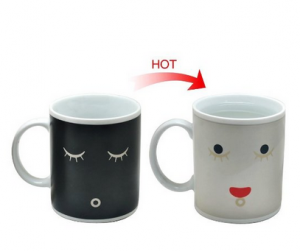 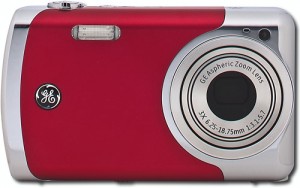