Here are the Top Daily Living Social Deals for 11/22/12. Many of these deals are national. It also does not matter what city you live in to get local deals. Please don’t forget to read the fine print.

Nationwide Deals: Whip up mouthwatering meals in a flash with The Sharper Image pressure cooker. This versatile four-quart appliance prepares everything from seafood to succulent sides using six cooking settings.

Nationwide Deals: Pay $20 for $40 worth of activewear from Danskin, a leading women’s dance and athletics manufacturer for more than 125 years.

Chicago: Take today’s deal, and get ready to sing along with one balcony ticket to Johnny Mathis Christmas Show on December 8 for $57.

NYC Citywide: Pay $49 (regularly $87) and land a ticket to see Fuerza Bruta the raucous rave that’s been called “heart-pounding” by The Daily News and “dazzling” and “undeniably spectacular” by the New York Post.

Living Social Escapes: Stay at The Briarwood Inn in Carmel-by-the-Sea, CA. Enjoy a two-night stay for two, Sundays to Thursdays ($185) or Fridays and Saturdays ($240), in a queen or king fireplace room, with housekeeping and breakfast for two each day. 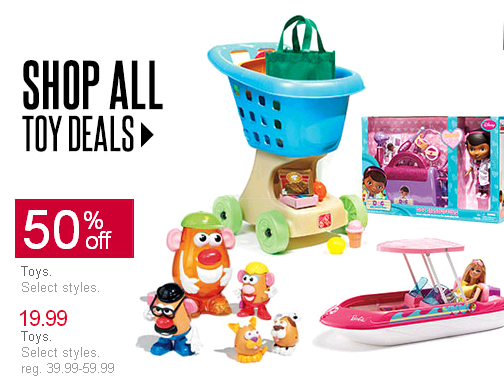 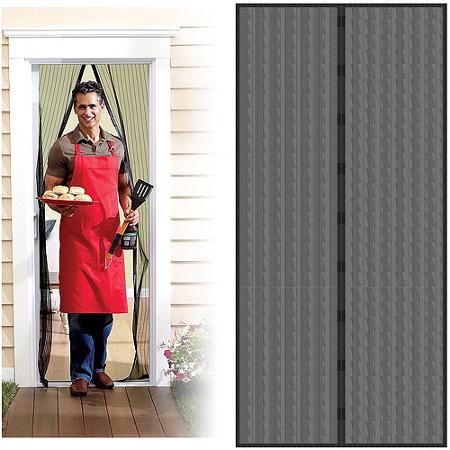 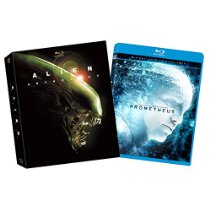 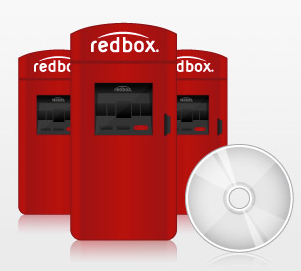 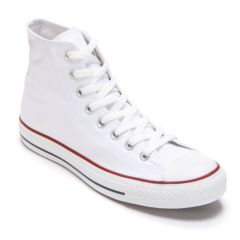