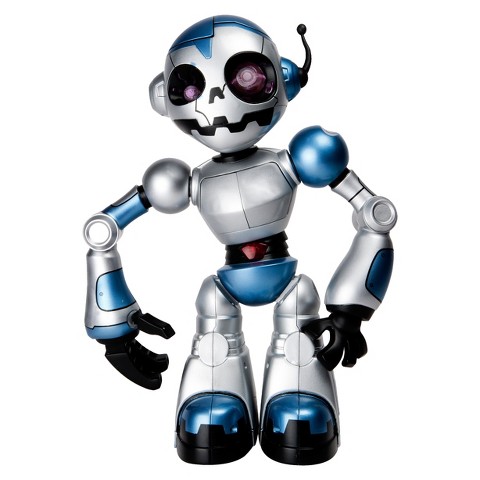 If you’re looking for an affordable robot this Christmas, Target has some of the WowWee robots on clearance, including the WowWee Robot Zombie toy for just $29.98! (Reg $49.99) Target REDcard holders also get an extra 5% off and everyone gets free shipping! 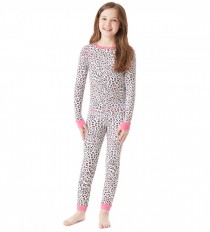 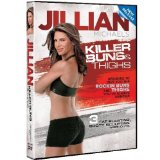 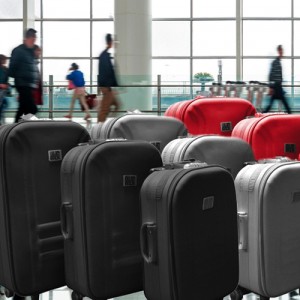 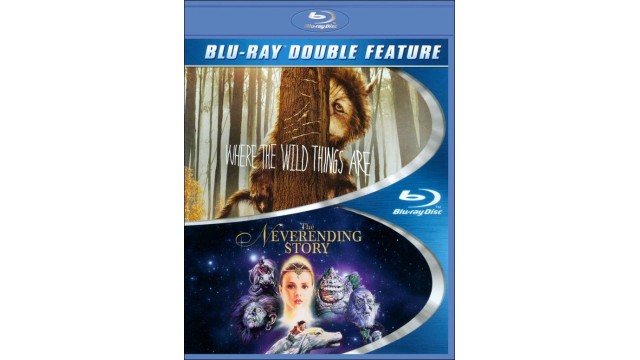 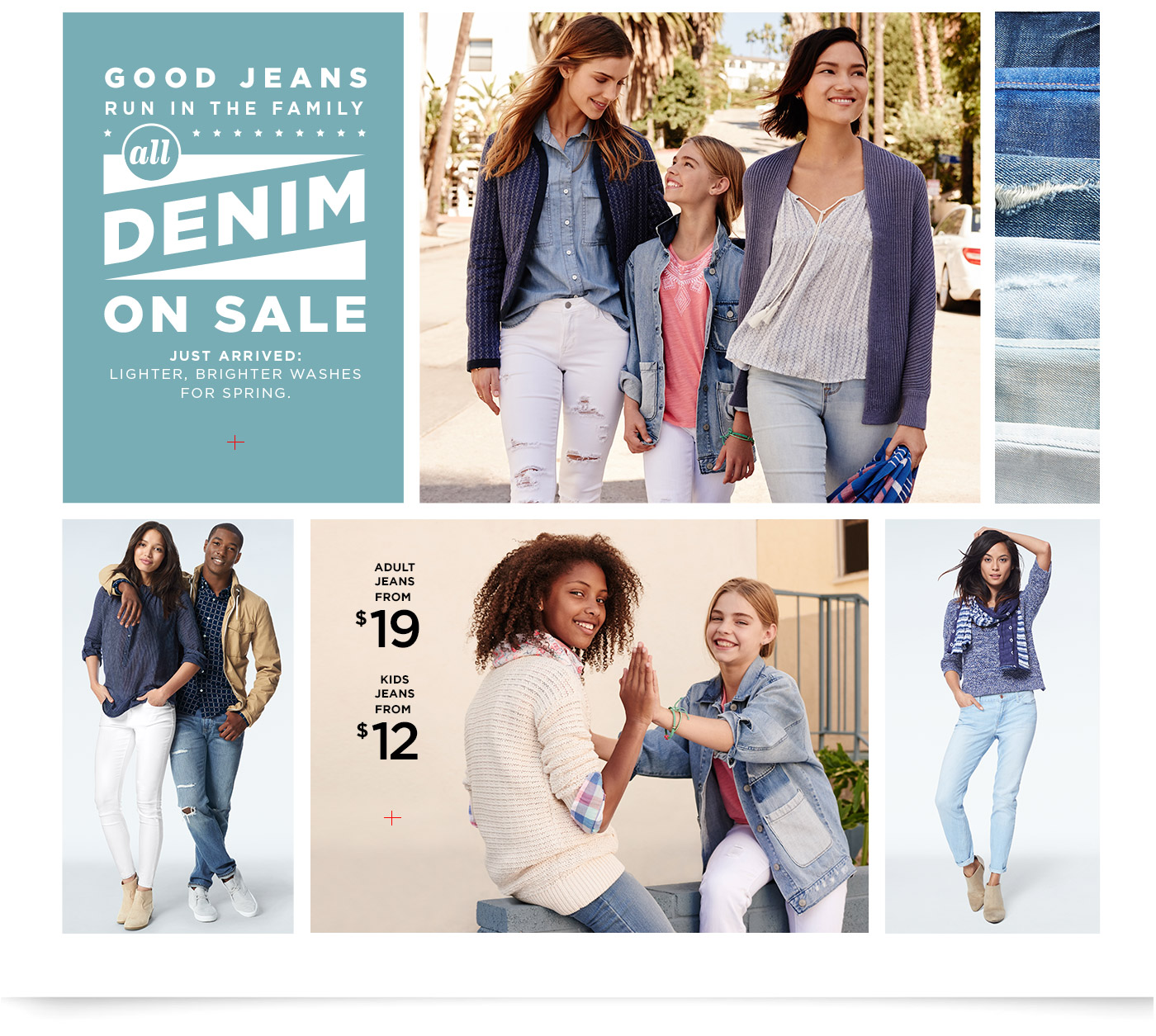