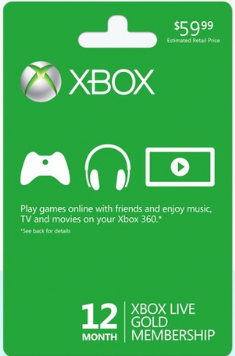 A one-year Live Gold membership unlocks the full potential of an Xbox 360 console, freeing it to play competitive online games and stream media of all sorts. With Gold, gamers can jump into online matchmaking in games such as Halo 4, download exclusive demos, and access free games such as Assassin’s Creed II. Membership also lets users stream HD video through their Xbox if they have accounts with services such as Netflix and HBO GO.

Doesn’t expire. Limit 3 per person, may buy 2 more as gifts. Free shipping. Does not ship to AK/HI/Canada/Puerto Rico. Most orders are delivered within 2 1/2 weeks from the purchase date. 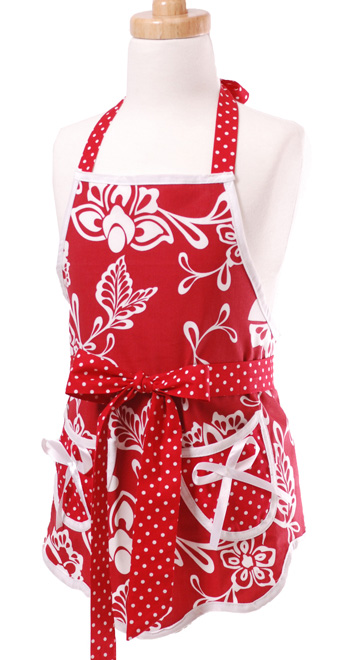 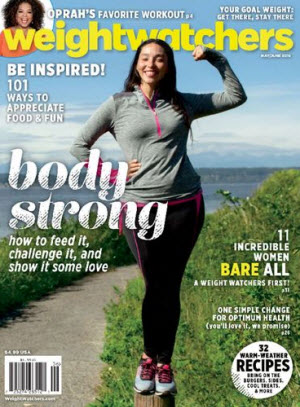 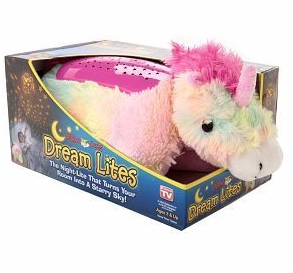 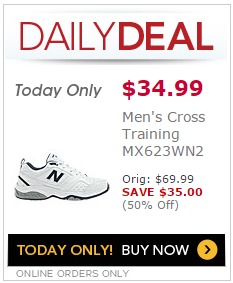