At the beginning of the month my local grocery ran a deal for Arm and Hammer laundry detergent where you could BOGO 100 oz container for $5.79. I really like this detergent so I thought I would use this opportunity to stock up. I went to Ebay and got 15 $1 off coupons for this laundry detergent for $5.00. So, if I used all of the coupons I would end up saving an additional 0.66 cents pero coupon used. However, what I was counting on was in the grocery store policy of doubling coupons every Wednesday, so by doubling 5 of the coupons I would end up “breaking even” on the cost of the coupons. Anyway, when I got there on Wednesday they were all out of the detergent!!
No problem I thought I would wait for another deal. Within that time the Grocery store changed is coupon policy and it no longer doubles coupons, blah! But this week Target has this laundry detergent for $3.00 per 120 onz bottle.

So, even though I messed up at the initial deal I still came out ahead at the end thanks to the new Target deal. One important thing to notice here is how inflated grocery prices are for some items and how their “sales” are sometimes not as good as mass merchandiser deals. 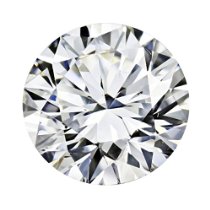 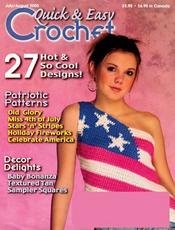