One of the most popular options in cookware these days seems to be non-stick Teflon coated pots and pans. While these do have their advantages, I’m still a firm believer in cast iron cookware.

Cast iron pans have been around for ages, and for good reason! It may be heavy, but it has a number of advantages over other types of cookware. In fact, cast iron pans can even save you a little money in the long run!

Don’t believe me? Here are just a few ways that cast iron pans can actually save you money…

Cast iron pans are some of the most durable pieces of cookware out there. With proper care – and even improper care in some cases! – cast iron pans can last years, or even generations. It’s not uncommon for families to pass down cast iron pans through the generations. Buying cast iron pans should be seen as an investment; they may be a little more expensive up front, but you most likely won’t need to replace them in your lifetime.

You know those non-stick pans with the plastic handles? Chances are you’ve never put one in the oven, and if you have it probably didn’t end well! Since cast iron pans are made from nothing but cast iron, you can use them on the stove as well as in the oven, on the grill, or even over a campfire. This almost eliminates the need to buy a multitude of different types of cookware.

Non-stick coatings on cast iron pans can be repaired.

When the non-stick coating on Teflon pans gets scratched or wears off, they’re basically ready for the trash. The food starts to stick and it’s actually quite unhealthy. Non-stick coatings on cast iron pans, however, can easily be reapplied. Just reseasoned the pans by rubbing some lard, oil, or shortening on the surface and bake it in the oven for a couple hours. If a cast iron pan gets scratched and rusts, a little steel wool and elbow grease will usually restore it to its former glory. Just don’t forget to reseason it afterward! 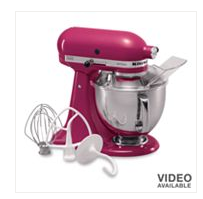 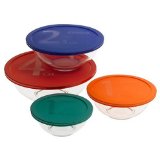 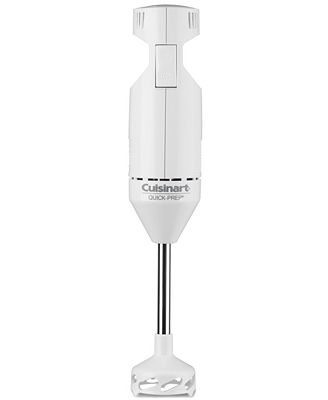 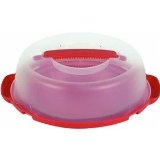 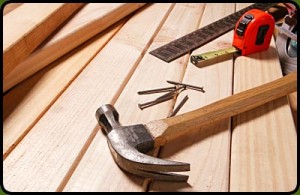