Here are the Top Daily Living Social Deals for 04/18/12. Many of these deals are national. It also does not matter what city you live in to get local deals. Please don’t forget to read the fine print.

Nationwide Deals: Pay $10 for $20 to spend on water bottles from MiiR.

San Diego: Pay $45 for a four-course fondue dinner for two, plus two glasses of featured wine or $20 toward any of bottle (a $106 value).

DFW Mid Cities: Pay $125, and you’ll get a party package that includes six-hour rental mini combo bounce house, two tables and 12 chairs, and your choice of a concession item — either cotton candy, popcorn, or a snow cone machine (a $251 value).

Chicago: Pay $20 to spend on Romanian food and drink for $10 at Little Bucharest Bistro in Old Irving Park. 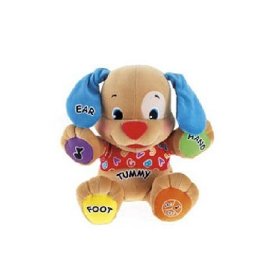 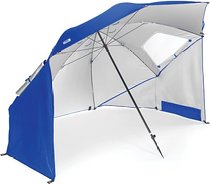 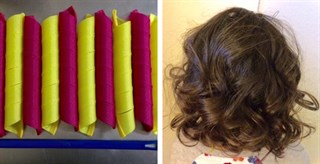 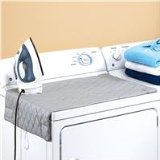