Here are the Top Daily Living Social Deals for 08/21/12. Many of these deals are national. It also does not matter what city you live in to get local deals. Please don’t forget to read the fine print.

Nationwide Deals: Show everyone how it’s done with this deal from Charles Tyrwhitt: Pay $25 for $50, or $50 for $100 to spend on men’s dress shirts and accessories.

Nationwide Deals: For $20, you’ll get four Doodle Roll packages — each with a 30-foot-long, six-inch-wide roll of paper and eight premium double-sided crayons for twice the colors — plus four replacement paper rolls and included shipping within the continental United States (a $41 value).

Nationwide Deals: Pay $10 for $20 to spend on socks and accessories from Renfro Socks.

Chicago: Pay $5 today and you’ll get $10 to spend on food and drink from Pizza Persona, powered by Takeout & Delivery from LivingSocial.

Orlando: Today’s deal is from Memories of India: Pay $7 for $14 to spend on lunch, or pay $15 for $30 to spend on dinner, at either the Orlando or Lake Mary location.

Dallas: Put today’s deal from Cafe Izmir center stage: For $10, get $20 to spend on Mediterranean food and non-alcoholic drinks at this Lower Greenville family restaurant.

Living Social Escapes: Escape to Kalahari Resorts in Sandusky, Ohio. Make the two bedroom two bathroom suite your lair during a one-night stay for up to six people on Sundays through Thursdays ($159) or Fridays ($199) from September 3 through September 30.

Living Social Escapes: Escape to Hotel Villa Rolandi in Isla Mujeres, Mexico, a smallish hotel known for hosting celebrities seeking an away-from-it-all vibe. Get a four-night stay for two in an oceanfront junior suite with jacuzzi ($648) or master suite with jacuzzi ($848) from now to December 20, 2012. 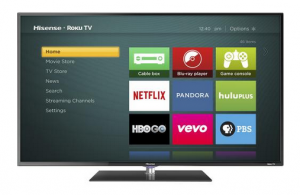 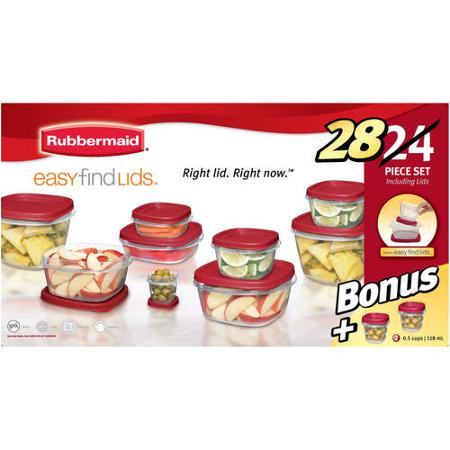 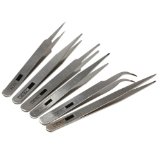 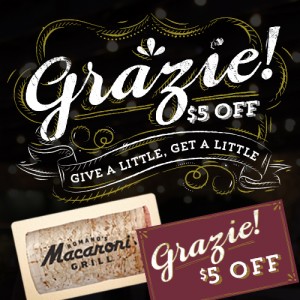 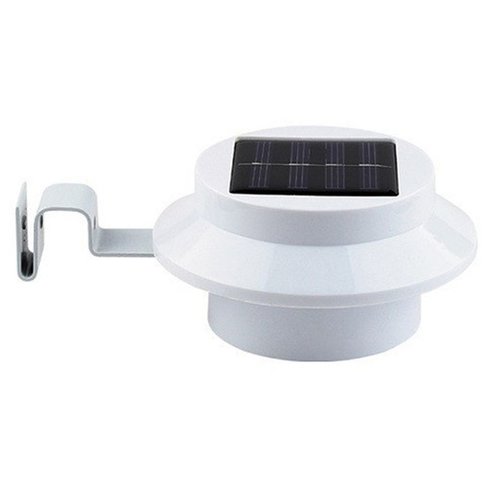 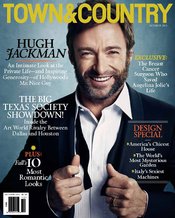