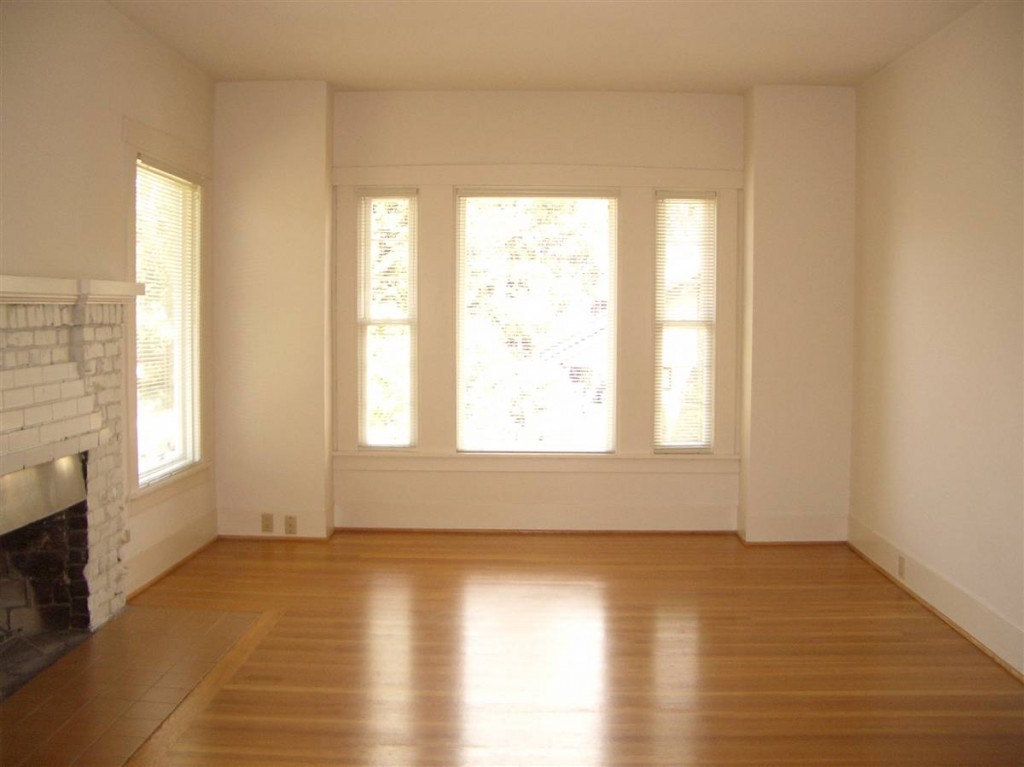 Here are a few alternative ways to expand living space without spending a fortune!

Do you have an unfinished space in your home? Perhaps an attic, a basement, a breezeway, or even an attached garage? Finishing an unfinished space may seem like it would cost a pretty penny, but it really doesn’t have to! If you’re relatively handy, you may be able to finish a space yourself and expand living space. Look for deals on the supplies you need, like paint and flooring, and consider alternatives to typical finishing tasks. I’ve always wanted to try a paper bag floor, myself…

There’s really no hard and fast rule that says that you have to use a certain room for a certain activity and only that activity. Making your rooms pull double duty is a great way to expand living space without spending anything! There’s nothing wrong with sticking a desk in the corner of the dining room and making it an office/dining room, for instance. A game room can serve double duty as a guest bedroom. Chances are you can combine some of your rooms to free up some space.

If you’re looking to expand your living space, you probably think you don’t have any unused space to spare. You’re probably right about that, but what about misused space? Large closets, for instance, are sometimes big enough to be small rooms themselves. If you have them stuffed full, though, you can’t use that space efficiently. Clear out the clutter wherever you can and carve out more room. It may be just a little more room, but every little bit counts sometimes!

Are some of your rooms rather large? Divide them with large pieces of furniture or room dividers to make two rooms! You’ll have smaller rooms, but clever and efficient furniture placement can really make it work in most instances.

Finally, heading outside can be a great way to expand living space as well! A large patio or porch would make a fantastic outdoor living room or sitting area, for instance, and the fresh air would be amazing. Granted, this is only a temporary seasonal solution, but it’s still an option. 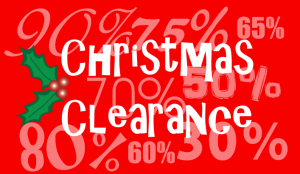 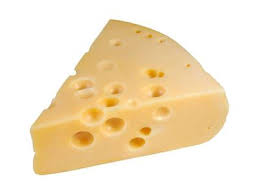 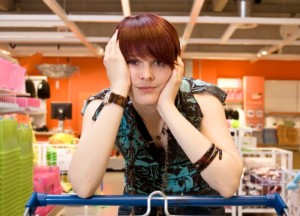 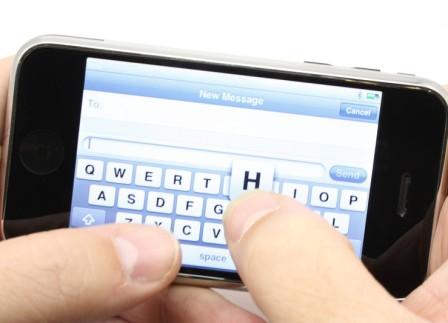 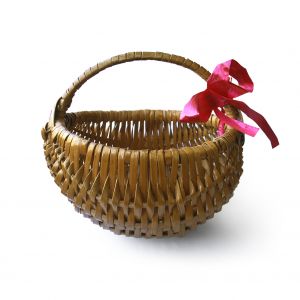