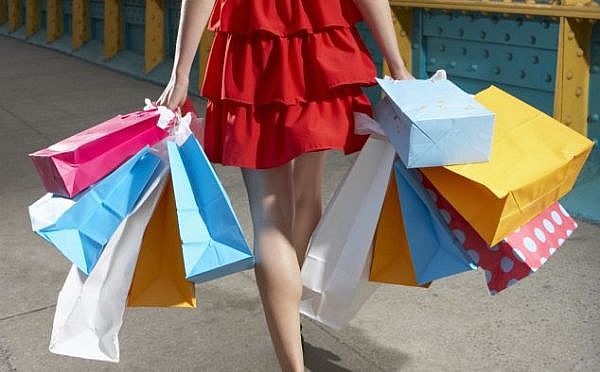 I know a lot of people out there that spend way too much money while they’re out shopping. Did you know that as many as 2 – 5% of Americans suffer from a shopping addiction? However, there are many more people out there that have an overspending habit. An overspending problem can lead to some very serious consequences. It can put stress on your relationship and before you know it, you could end up in serious debt. Below, I’m going to list signs that you need to look for, so you can determine whether or not you have a spending problem.

#1. You’re not honest about your purchases

People that have overspending problems will often times try to hide the things that they’ve purchased. Typically, they won’t tell family members of partners about their purchases and will even go as far as trying to sneak their purchases into their house and then try to act as if they already owned the item. If this sounds like something you do, you may have an overspending problem.

#2. You lie about going shopping

People that have a spending problem will often times lie about when they are going shopping and where they are going. They may say they’re going out for a bite to eat, but they’re actually going to the mall. This is usually because they’re either embarrassed in regards to their problem or they don’t want their family members or partner to interject.

#3. Your relationships are becoming strained.

A lot of the time, people with an overspending problem with begin to have relationship problems with their family, friends and/or partner. This is because they end up racking up a lot of debt and when other people try to help, it usually results in arguments.

#4. You go shopping by yourself.

#5. Shopping has become your favorite hobby.

Whenever you’re bored and looking for something to do; what do you think about? Do you think about going shopping? If so, you may want to look into other activities that could take your mind off of shopping and don’t require you to spend money. Most professionals suggest taking up some form of recreational sport or maybe even cooking.

#6. Does shopping boost your confidence?

A lot of overspenders confess that when they go shopping for some new clothes that they actually feel better about themselves. However, the effect is only temporary.

#7. Do you use credit cards for your purchases?

Overspending is a quick way to run out of cash, so most people that have an overspending problem will end up signing up for credit cards or store credit cards, so they can continue to make uninterrupted purchases. This is when things will begin to spiral out of control and you know that you have a serious problem. 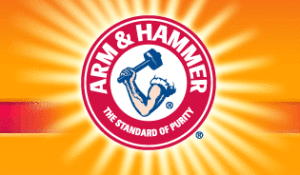 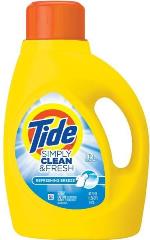 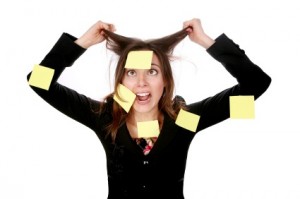 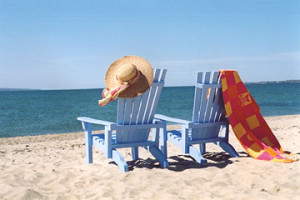 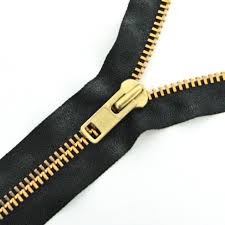 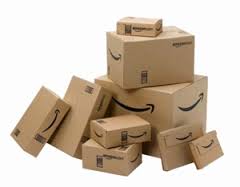