For most of us, the idea of asking for more money can be nerve-wracking, to say the least. Too often we are afraid that by doing so we are going to alienate our boss and force them to find someone else who can work for less money, so we stay quiet. However, if you are consistently putting in more work than your current salary is worth, you owe it to yourself to make a change. So, with that in mind, here are some tips from accounting recruiters on how to ask for a raise the right way:

Let Your Boss Know Your Goals

The first thing that you should be doing is talking with your manager about your current position and where you would like to see yourself in the company. During this conversation, let him or her know that you want to advance into a higher paid role, and ask how you can make sure that you can achieve that goal.

In many cases, your manager may not even know that you want more responsibility, so they wouldn’t even consider promoting you to another position. Ultimately, the best thing to do is put it out there without seeming too demanding.

Communicate With Your Boss

Too often, our instinct is to shy away from our superiors because their authority over us can be intimidating. However, many times a manager will want to promote someone simply because they know them well and like them, which means that it’s important to develop a rapport with your boss, then when a raise is possible, you can build on this foundation and it will be much easier to broach the subject.

Asking “can I get a raise” is much different than saying “I deserve to be making an extra $3/hr.” One seems to be more of a suggestion while the other appears to be based on hard data. What you need to determine before speaking up is an exact value that you should be getting. Also, make sure that you have some flexibility in case you need to negotiate.

In the end, according to top finance headhunters, the best way to ask for a raise is to be calm, confident, and assertive. When you act like you deserve it, you are more likely to get it. 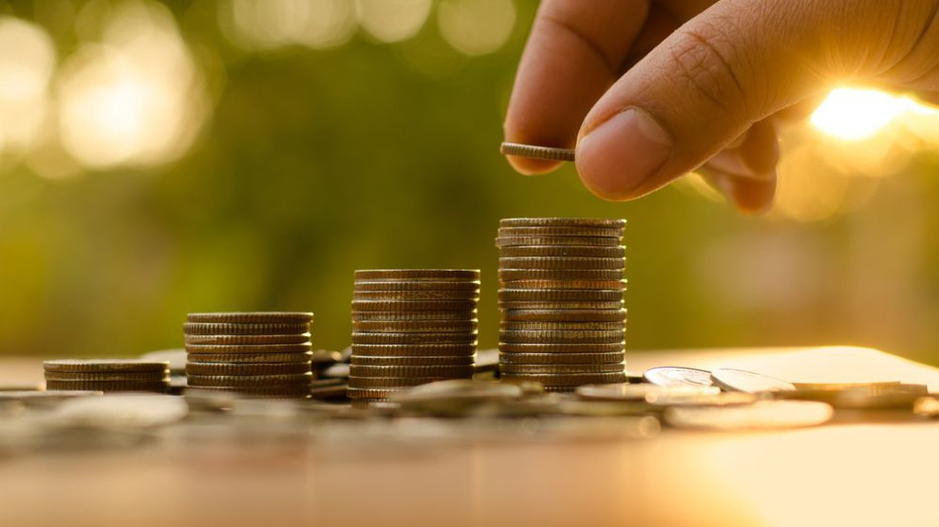 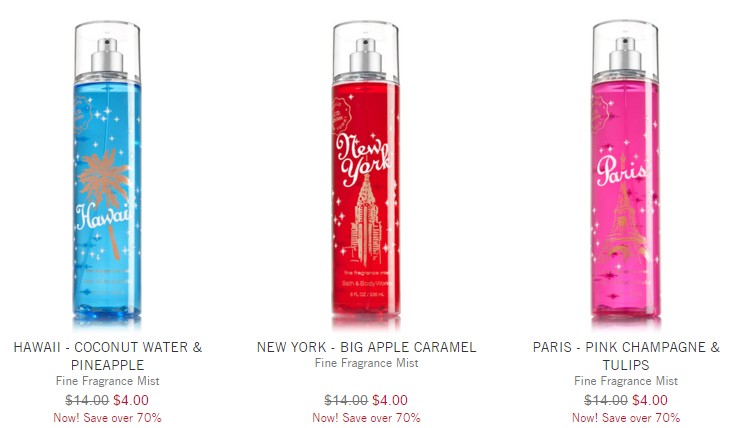