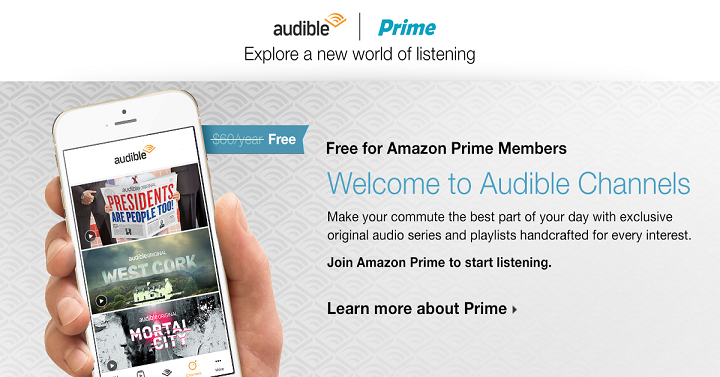 The lineup of ad-free programming includes:

Prime members will also discover the first episodes or previews of the following original programs, subsequent episodes of which they’ll be able to explore and enjoy for free in the coming months:

“The ultimate mission of Audible Channels is to invent new ways to unleash the power of well-composed and artfully spoken words,” said Don Katz, Audible founder and CEO. “As millions of people every year discover the joy and utility of quality listening, Audible Channels will be the place where superior short-form audio information and entertainment captures and conveys a compelling sense of the world for daily consumption in fast-twitch time. We’re thrilled to make this evolving listening innovation available to Prime members.”

Free Audiobook Selection for Prime Members
Prime members will also be able to stream a rotating selection of more than 50 premium audiobooks, across nine Prime-exclusive channels, including:

More to Prime
Tens of millions of Prime members around the world enjoy the many benefits of Prime. In the U.S., that includes unlimited Free Two-Day Shipping on more than 30 million items across all categories, unlimited Free Same-Day Delivery on more than a million items in 27 major cities and one and two-hour delivery with Prime Now on tens of thousands of items available in more than 25 metro areas. In addition to fast, free Prime shipping, members have access to unlimited streaming of tens of thousands of movies and TV episodes with Prime Video, more than one million songs and thousands of curated playlists and stations with Prime Music, early access to select Lightning Deals all year long, free secure unlimited photo storage with Prime Photos and one free pre-released book a month with Kindle First. To learn more or start a free 30-day trial of Amazon Prime, visit www.amazon.com/prime. 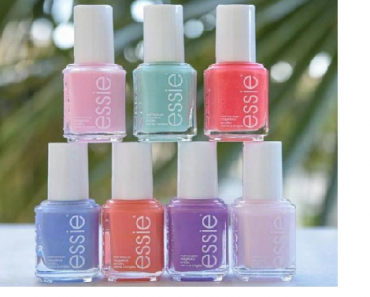 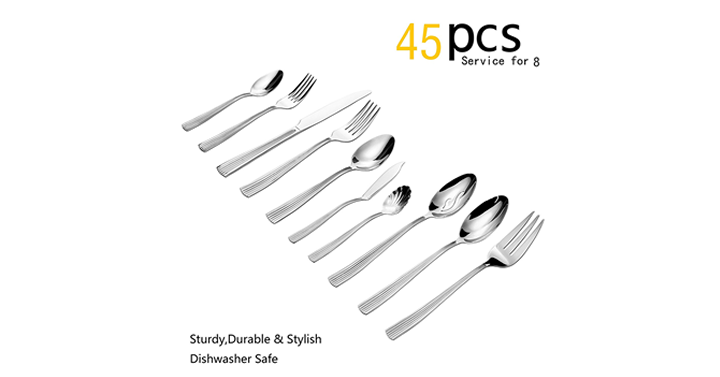 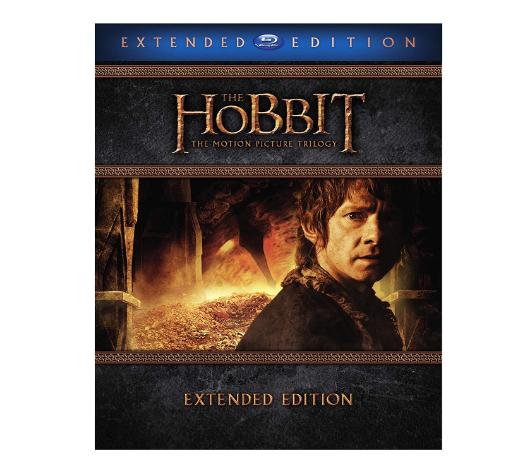 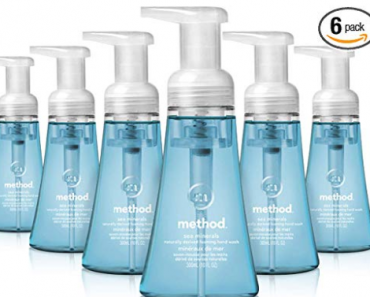 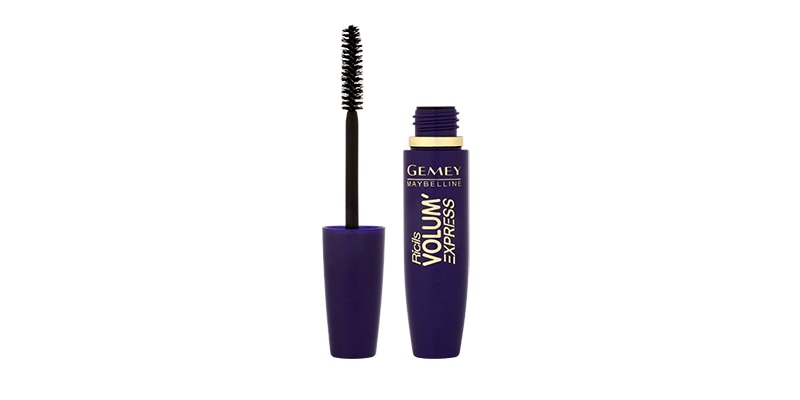 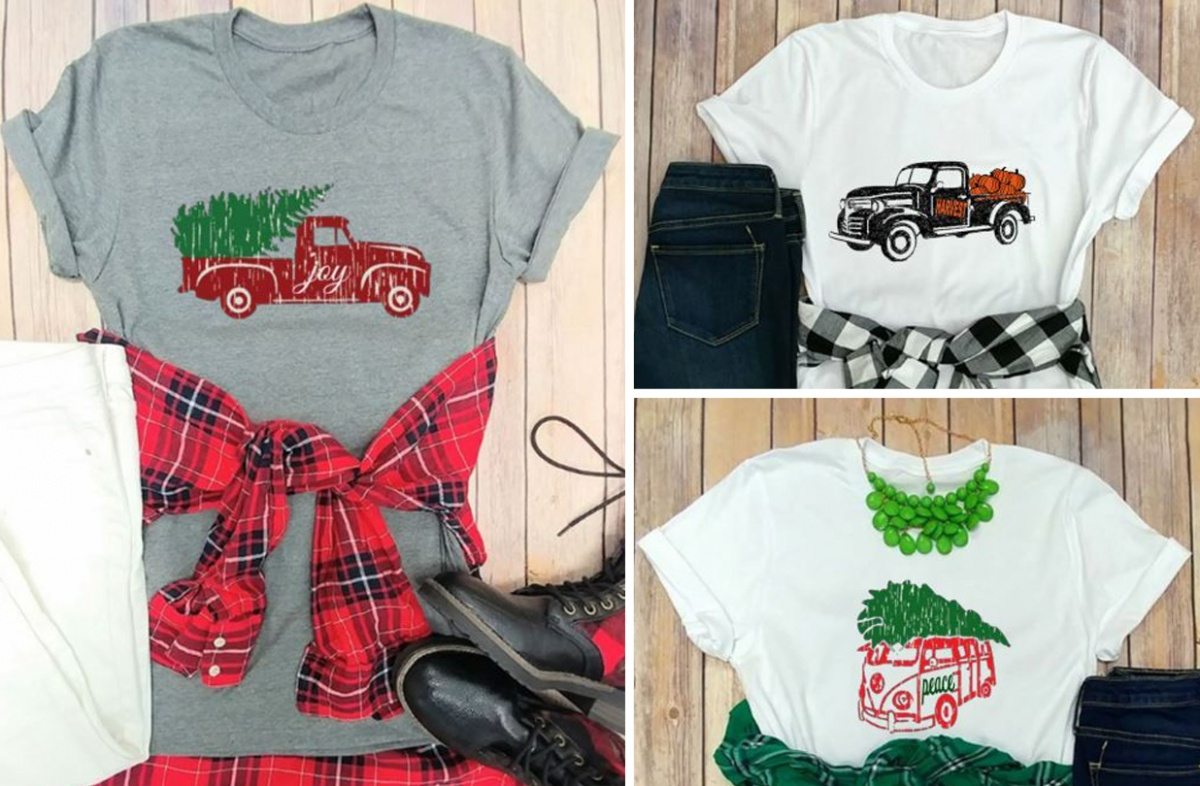