Hooray for direct deposit and my husband having a social security number that ends somewhere between the numbers 00-19. We got our tax rebate this morning. Sadly, it is mostly accounted for. We have decided to use our tax rebate to stimulate the economy. At least we are going to be spending it in an area that needs a lot of help: New Orleans.

It’s funny but I remember the places I have been to by their food. For example, I will always remember Philly for the cheese steaks, San Francisco for its chowder, Tennessee for its barbecue ribs, Chicago for its hot dogs. But there isn’t a place in my list where food is as delicious as in New Orleans. I can’t wait to have some jambalaya, crawfish etouffee, beignets, a muffuletta, crawfish boil, the list could go on and on.

My husband is attending a conference there at the end of June and the prospect of eating all of this delicious food clouded my judgment because I decided that I could tag along with a 6 month and a three year old. After we bought the tickets I realized that I had forgotten what it was like to live in a hotel for six days with a two year old (last year). How bad is it going to be now that a six month old has been added to the party? I will find out soon enough.

So after the cost of the tickets for my three year old and myself, some spending money while we are down there and the money we are going to spend getting our dog ear tubes; our rebate is all accounted for. What do you have planned for your rebate if you are getting one? 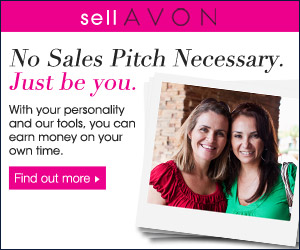 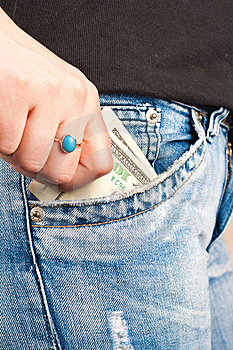