This past Saturday, as we were driving by the gas station, I told my husband that I expected gas to hit $5 a gallon by this August.

I think this target will be easily achieved in big cities where the price of gas is at or very near $4/gallon. Right now where I live is $3.79. I will not be surprised if it goes up up more than a dollar here. Apparently I am not the only one who thinks that.

I still remember when the last time was that we paid $1.25 per gallon. That was in May of 2003 as my husband filled the tank of the U-Haul truck we rented when we moved from Louisiana to Pennsylvania. That was five years ago.

I wouldn’t have believed back then that we would be paying three times that five years later. 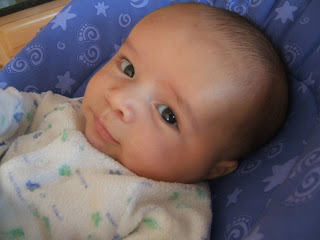 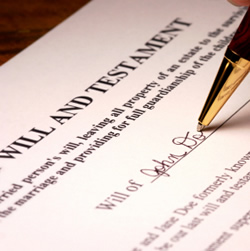