So, maybe you don’t have time to clip coupons, or maybe you think that the one coupon you get in the inserts inside your Sunday newspaper is not enough. After all, when you do find a good deal and want to couple it with a coupon to make it even better, it’s probably a good idea to stock up on the item.

Learn how to use these coupons by reading Common Sense with Money.  Subscribe for FREE to my RSS feed or by choosing to get free daily updates via email. You will not miss any of my tips by doing so.

Here’s a list of coupon clipping services I have found:

But to me when would it make sense to use of such service?

I would love to hear from other people who use or have used coupon clipping services and the situations where it has made sense for them to use these services.

You can also search the Coupon Database for any coupons you may be looking for.  There are a LOT of coupons available as printable coupons nowadays. 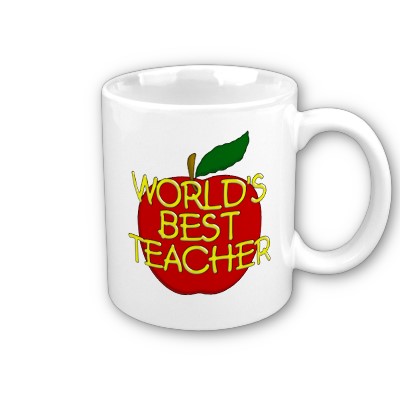 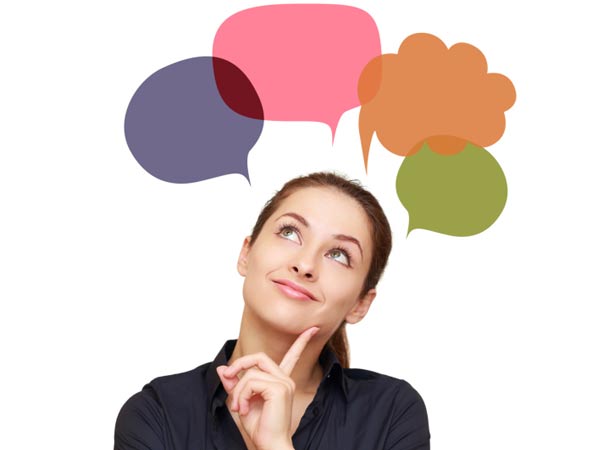 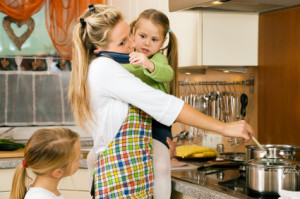 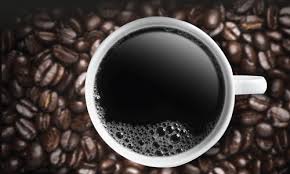