Smartphones, it seems, are just about everywhere these days. Everywhere I turn it seems as though everyone and their brothers are whipping out their smartphones for one reason or another.

If your budget is small, you may think that you’re stuck with a dumbphone. However that may not be the case. You might think it’s impossible to afford a smartphone on your tiny budget, but where there’s a will there’s a way.

Try these tips to help you afford a smartphone!

There was a time when I didn’t think I’d be able to afford a smartphone. Then, I took a gander at some of the used phones on Amazon and eBay

. I picked up a decent Andriod smartphone for about $20.

Although it’s not brand spankin’ new by any stretch of the imagination, it definitely does the job it was intended to do.

This is sort of an extension of Tip #1, but I feel it should be mentioned. If you want to be able to afford a smartphone, you might not want to set your sights on the latest and greatest smartphone in the tech world. This means you may have to skip the iPhone 5 for now and settle for something less flashy.

A data plan on a cell phone contract can sometimes be overwhelming. If you’re trying to afford a smartphone and the service, consider looking into prepaid cell phone plans. You might be surprised to find that they’re actually much more affordable than contract cell phone plans. Virgin Mobile has prepaid plans with unlimited data starting at just $35 per month, for instance, and unlimited talk, text, and data from Straight Talk is just $45 per month.

Wi-Fi access is becoming more and more accessible these days. This is a good thing if you’re trying to afford a smartphone. Whenever possible, use wi-fi to access web services like email. You can even download some apps (over wi-fi, of course) that allow you to make calls and send texts from your smartphone for free. By using wi-fi, you won’t have to pay extra for using your data.

Any other tips for how to afford a smartphone on a small budget? 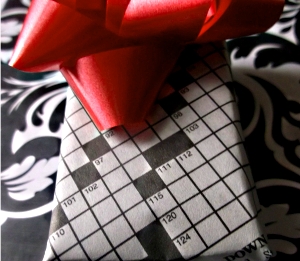 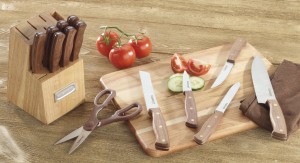 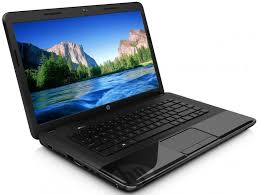 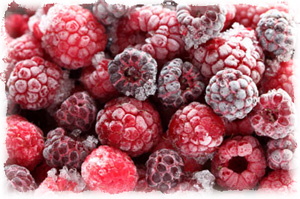 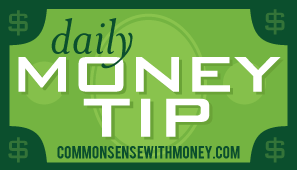