Warts are unsightly skin blemishes that just plain freak me out. Recently both of my kids came home with warts on their finger, as darling children tend to do at least once. The Boy Child’s wart was smaller and on his thumb, and the Girl Child’s wart was bigger and on her finder.

Warts really eek me out (did I mention that?) and I didn’t want them to spread it to their classmates at school, so it was time to go on the offensive!

Before I settled on using aspirin to remove the warts, I actually debated on going to the rug store and picking up a commercial wart remover.However, in the past, these have been dismal failures and a complete waste of money for us. Both types of wart remover that I tried did nothing to the warts, even after several days of application.

After a little Internet research, I found tons of different natural remedies. They included the typical potato remedies, duct tape remedies, and banana peel remedies, as well as some stranger wart remedies like hot matches, bleach, and scalpels.

Some of the more promising wart remedies seemed to be apple cider vinegar, lemon juice, and salicylic acid, which also happens to be the main ingredient in most wart removers. Salicylic acid is also the main in aspirin.

I had a lot of aspirin, and I had a lot of lemon juice and apple cider vinegar. So, being the overkiller that I am, I figured why not combine them?

Here’s how to use aspirin to remove a wart—actually two warts!

As with any natural wart removal method, using aspirin to remove a wart takes time and patience. Well, sometimes. The Boy Child’s wart didn’t take long at all, and it shriveled and literally fell off after about a week. The Girl Child’s wart, however, took almost three weeks of treatment. It was bigger and just generally tougher.

*WARNING* This part is kind of gross and probably not recommended by any doctor that I know of!

Toward the end of the wart treatment, The Girl Child and I noticed that her wart was splitting into fiber-like strands. It was really gross looking, trust me, but she was feeling brave and wanted to see if she could actually remove the little fiber-like chunks of nasty wart. To our surprise, some of them came out quite easily!

We used tweezers sterilized in alcohol to gently pull out any loose pieces of the wart. We left any chunks that were painful, since we figured those little suckers just weren’t ready to come out just then. We worked at it for a few minutes every other day and after about the fourth time with the tweezers, the whole wart worked its way loose and just popped out of the tip of her finger. There was a very tiny amount of blood and a little divot in her finger, which has since healed completely. So gross, but so worth it to her and she was thrilled. She even wanted to show her wart to her brother, because she’s all sick and twisted like that.

Now, I must tell you that pulling at wart chunks (EW!), cutting, or picking at a wart is not really recommended! We used sterilized tools, and completely sterilized our hands with alcohol before and after each “procedure”. I also made sure that the affected area was cleaned and sterilized, and applied antibiotic ointment afterward.

Have you ever used aspirin to remove a wart? What wart remedies have worked for you? 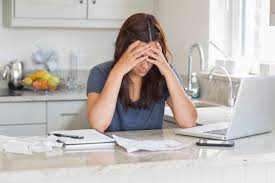 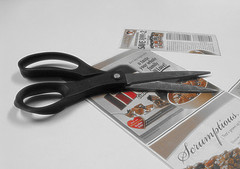 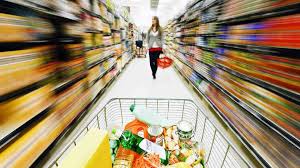 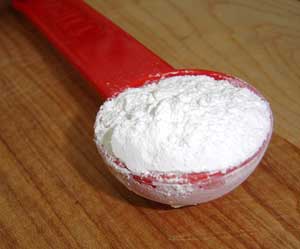 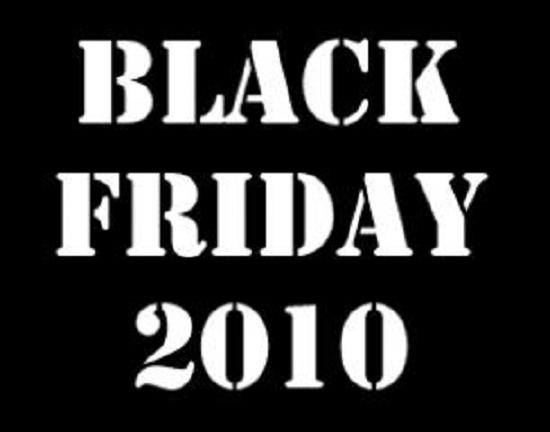 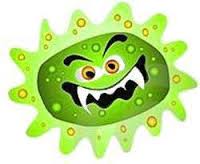